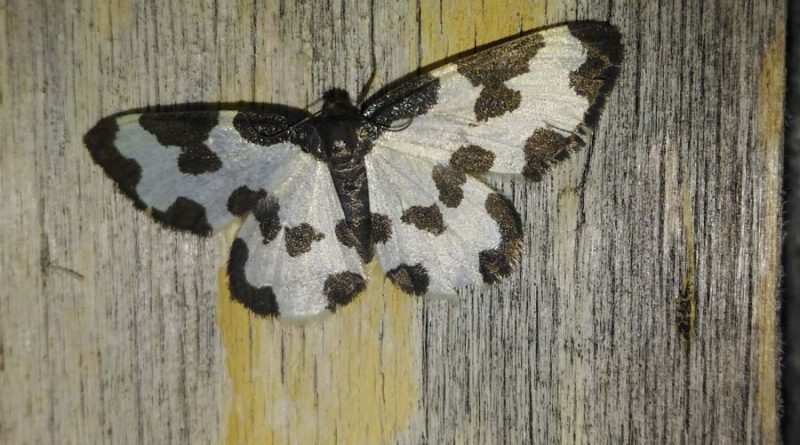 The voice of the Caucasian snow cock (Tetraogallus caucasicus) is frequently heard in the region. It is encountered on the highest passes and peaks of the Greater Caucasus, although it is rarely seen by human eyes. The Caucasian snow cock’s habitat is high up in the mountains. Like the East Caucasian tur, it also winters at the altitude of 3000 m.a.s.l. land comes down only in April–May.
The region is characterized by its diversity of mammals, especially notable being a community of ungulate animals. The East Caucasian tur (Capra cylindricornis), particularly large-horned he-turs that graze in herds at the bottom of inaccessible mountain peaks, are the real beauties of the Greater Caucasus.
They are mostly found in Pirikita Khevsureti. A small population of the bezoar/ wild goat (Capra aegagrus) was recently sighted in Pshav-Khevsureti (see Pshav-Khevsureti Protected Area, p.18). The animals encountered in Pshav-Khevsureti include: chamois (Rupicapra rupicapra), the population of which dwell in the environs of Mt. Borbalo among the subalpine forest and slopes where rhododendron is widespread; the European roe deer (Capreolus capreolus), the wild boar (Sus scrofa) and the red deer (Cervus elaphus) are also found here, although there have only been a few sightings over the past few decades.
Pshav-Khevsureti is also noted for its predators. The brown bear (Ursus arctos), the wolf (Canis lupus) and the lynx (Lynx lynx) live in the region. There have been a few reported leopard (Panthera pardus) sightings as well. The following small Caucasian mammal endemics are notable: the Dagestan pine vole (Microtus (Terricola) daghestanicus), the Caucasian snow vole (Chionomis gud), the Radde’s shrew (Sorex raddei) and the Caucasian pygmy shrew (Sorex volnuchini).
According to available data, 83 species of birds dwell in the region. Out of the Caucasus endemics, another noteworthy bird is the Caucasian grouse (Tetrao mlokosiewiczi). 5 bird species on the Georgian Red List can be found in Pshav-Khevsureti, one of which (the cinereous vulture, Aegypius monachus) is endangered worldwide and is included in the IUCN’s Red List.
Of interest for birdwatchers are the Great Rosefinch and the Guldenstadts Redstart, the beautiful wall creeper, the common cuckoo (Cuculus canorus), the horned lark (Eremophilia alpestris), the blackbird and swallow species, the water pipit (Anthus spinoletta), the grey wagtail (Motacilla cinerea), the
chaffinch (Fringilta coelebs), and many others.
Pshav-Khevsureti is rich in large-size bird species. In addition to the black vulture, the bearded vulture (Gypaetus barbatus) and the griffon vulture (Gyps fulvus), the common kestrel Falco tinnunculus), the northern goshawk (Accipiter gentilis), the Eurasian sparrow hawk (Accipiter nisus), the golden eagle (Aquila chrysaetos) and other bird species can be found in the region. Also worth mentioning are the mountain chiffchaff or eastern chiffchaff (Phylloscopus lorenzii), the green warbler (Phylloscopus nitidus) and the red-fronted serin (Serinus pusillus).
There are several reptiles in the region. The Montpellier snake (Malpolon monspessulanus), the Caucasian viper (Vipera kaznakovi), the sand lizard (Lacerta agilis), the spiny-tailed lizard (Lacerta rudis), the grass snake (Natrix natrix), and other reptiles dwell here.
Pshav-Khevsureti is also home to several types of butterfly. The rare species, the Apollo butterfly (Parnassius apollo), the large copper (Lycaena dispar), the Large Blue (Maculinea arion), also the rare Caucasus endemic—the high-altitude butterfly (Parnassius nordmanni)—have been sighted and registered in the region. There are 9 species of insect found in Pshav-Khevsureti on the Red List.